It has been an especially busy year, with more events than I can list but here’s a quick recap.

To kick off the year I gave my talk ‘Tech tools for low stress linguists’ as a webinar to the ITI Spanish Network. I shared my favourite tools and tips such as maintaining Inbox Zero, time management software and useful Excel templates. By popular demand, I’m repeating the webinar for the ITI in January and will include AutoHotkey (now fully booked, although ITI members can watch it later).

February was busy as a new client needed several PowerPoints translated for an upcoming conference. I also visited Barcelona to catch up with fellow legal translators Rob Lunn and Maeva Cifuentes.

A busy month but time still for CPD. I thoroughly enjoyed Mark Anderson’s course on drafting the harder parts of contracts at the UCL Law Department: warranties and liabilities. We also looked at boilerplate clauses and contract language. Read my write up here.

With the summer approaching, I met with the ITI Spanish Network committee to discuss plans for the year. We had a productive meeting and made plans to revamp our website, which I have now completed.

GDPR month, who could forget? Several companies came to me to translate their Privacy Policies. Boring to some perhaps, though personally I was pleased to see a greater use of plain legal language. As Alex Hamilton of Radiant Law highlighted at the Toles conference later this year, it was a great opportunity to see how firms approached legal language (split testing of simpler vs complex contract amendments).

I also made it to the SDL Trados Roadshow in London to catch up on their latest developments.

It was a pleasure to speak at Gray’s Inn on translating websites for law firms as part of the ITI One Day event. For more, see my write up for Au Courrant.

Myself and a group of translators based in London celebrated one year of monthly co-working meet-ups. Myself and Claire Harmer organise the event near King’s Cross. I also began business mentoring with NWES.

Despite time off at the end of the month in Norway, August was busy as I filled in for colleagues and completed the website translation for French law firm Coat Haut de Sigy. And because I can’t resist a good holiday pic…

I updated my knowledge of Spanish wills in an excellent one-day workshop with Julian Scott. Wills are a tricky area of law in both jurisdictions but we had a productive session.

My conference highlights this month were MET and Jurilinguistica, both in Spain but very different. Myself and Maeva Cifuentes spoke at MET on how translators choose the register of their legal translations (check out our podcast and discussion here). I then attended Jurilinguistica, a legal translation conference bringing together practitioners and researchers with a focus on institutional contexts such as the ECJ, ICC and EU.

The month started with the Toles Legal English event at the Law Society. My workshop, “A safer translation brief: how we can work together to make translations functional, accurate and fit for purpose”, went down a treat and it was great to discuss translation with such a broad range of attendees. The event was well attended by in-house lawyers, legal English teachers and translators.

The following Monday myself and fellow translators attended a seminar by Ken Adams on drafting clearer contracts (write-up to follow!).

With the year coming to a close, I’d like to thank everyone for a busy yet exciting year. See you in 2019! 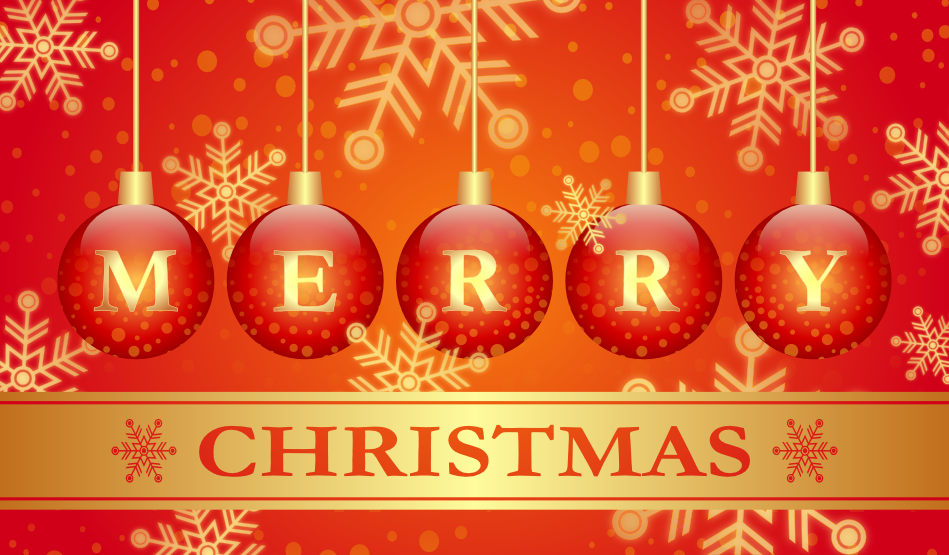